Here is a piece from the New York Times on the way our current politics is undermining the language as a way of representing truth. Way to go, Cougars. (And I don’t mean University of Houston.)

No university should allow itself to become associated with this trend. Lying is not a protected form of speech.

Duolingo provides free online language courses. I don’t know the people behind Duolingo but they seeme to be moved by a passion that really doesn’t include becoming digital billionaires even though they are in the process of developing one of the most effective and liberating products I have encountered during my years as an internet citizen.

Now they have produced a thirty minute video that places the need for language education in a very human context in our troubled world.

Watch this video, Texans, and you may be moved to take a language course. If you are a native English speaker, I would suggest Spanish. Give it twenty minutes a day without fail. That minimal investment of time will not allow you to become proficient, particularly if you don’t have a person to speak with periodically. But stay after it anyhow. When you do have a chance to use your new language, you will have a real head start.

The people in this video have moved away from wars in their native countries: from Syria to Iraq; from Iraq to Turkey; and Turkey is not the most secure and friendly place these days. They could be moving again. Would you blame anyone for looking toward America as a land of freedom and opportunity? And wouldn’t they be great Americans?

The ability to study new languages has been a key to their survival. Take a look.

Good afternnon. Time to report on some of the interesting things I ran across in reading the papers this morning. I will do something I didn’t expect to ever do and that is to kick it off with the thing that caught my eye when I brought The Facts newspaper in from the rain this morning.

The Facts covers Brazoria County and does that very well. They leave most of the state and national news to the papers we read online offering just a few summary articles from wire services.

I used to cite their headlines in Facebook posts as confirmation of how boring life must seem to the younger folks from our area who go off to college, find life more exciting in the university towns and big cities, and only come back to Lake Jackson to bring the kids to visit their grandparents. It was just for fun.

I remember the front page story that Clute was getting a new car wash and another that Danbury was getting a new four-way stop at some corner – the kind of news that thrills the locals and leaves the young grads yawning. Here is an example from yesterday’s paper:  “BACH [a local nonprofit] to host rare Pearland fun day.” Fun in Pearland? Of course it’s rare.

But something very serious caught my eye today pertaining to the immigration fiasco and the role of an organization operating a site in Brazoria County – allegations that caretakers at the Shihloh Treatment Center were forcefully administering drugs to control the behavior of kids in their care, some of whom had been taken from their parents at the border.  The Facts had picked up the story from the Texas Tribune and run it since it pertained to the county.

That set the tone for the rest of my day and prepared me for the New York Times column by Charles Blow. He often helps me to deal with my own rage at the current administration because he expresses his own so well.

Maybe it was a coincidence but the First Lady visited the Texas border holding facilities this morning. She was graceful and caring in the comments I heard from her on television

Yet she caused quite a stir with the jacket she wore as she boarded the plane at Andrews AFB. She did not wear it when she got off the plane in El Paso. But by then social media had gone berserk about the fashion choice. Her office quickly tweeted that there was no hidden message in the jacket that said in big white letters across the back: “I don’t care. Do U?” The family, even at their compassionate best, seems to always come up with a Marie Antoinette moment for the public to feast on. Here are the thoughts of the Times fashion director and critic, Vanessa Friedman.

In another article, the New York Times offered an interesting demographic analysis relating to the changing race/ethnic patterns in the U.S. and the possible political implications. The article added data to my suspicion that the idea of a “blue wave” may be highly oversold.

There was, of course, much more in the news today, but these were a few of the things that caught my eye right away and accompanied my morning coffee – which was, by the way, Organic Congo Coffee from Equal Exchange. Buy some online. A dollar from every pound you buy goes to support the Panzi Hospital Project, one small thing you can do to make the world a little better.

Back when FaceBook was a viable medium for honest people, I was the administrator for a group I called Morning Paper. The idea was simply to give people a place to share links to news stories they found interesting and have a chance to discuss them with their friends. I set it up as a “secret group” — that is the FB term for a group that a person enters by invitation. Only members can see the posts and comments. I tended to think of it as private rather than secret, a subtle but meaningful distinction.

Yes, it was an echo chamber to a certain degree but there were occasional disagreements and they were always discussed in a very civil and helpful way. It’s the thing I miss next-to-most about FB, just after the photos of my grandkids.

Today, LJ Citizen will begin posting links (and a few comments maybe) on the things I read in the morning papers. As a rule, I will not show the article but simply direct you to it should you decide to read it. So, let’s get started with the news of the day. I should mention that I subscribe to several publications that may limit your ability to open the stories if you are not a subscriber.

First from the New York Times, usually my first stop in the morning:

Probably the biggest story of the day, END_OF_DOCUMENT_TOKEN_TO_BE_REPLACED

Flat landers on the Texas Gulf Coast tend to think of the dangers of climate change only in terms of tropical storms, rising tides, and high electric bills. They fantasize about moving to the mountains to escape it all. Not so fast, cowboy. This article reveals Nepal as high on the list of nations at highest risk of climate change calamity. We really do share a single planet.

Verisk Maplecroft, a global risks analytics and research organization, published a Climate Change Vulnerability Index (CCVI) in 2010, ranking Nepal as the fourth most vulnerable country to the impacts of climate change. Recent estimates show that Nepal, in the past few years, has already been facing an annual economic loss of 1.5 to 2% of GDP due to climate change events. One may argue climate change to be a natural phenomenon but environmental and climate researchers think otherwise.

Air, water and soil are being polluted left and right. Many developed and industrialized nations are heavily emitting greenhouse gases day and night. Businesses are not performing enough for environmental good and rather seem busy lobbying against it. Very little is being done to manage ever growing garbage, pollution and toxic wastes. This in turn is causing environmental degradation, global warming, climate change and chronic health hazards around the… 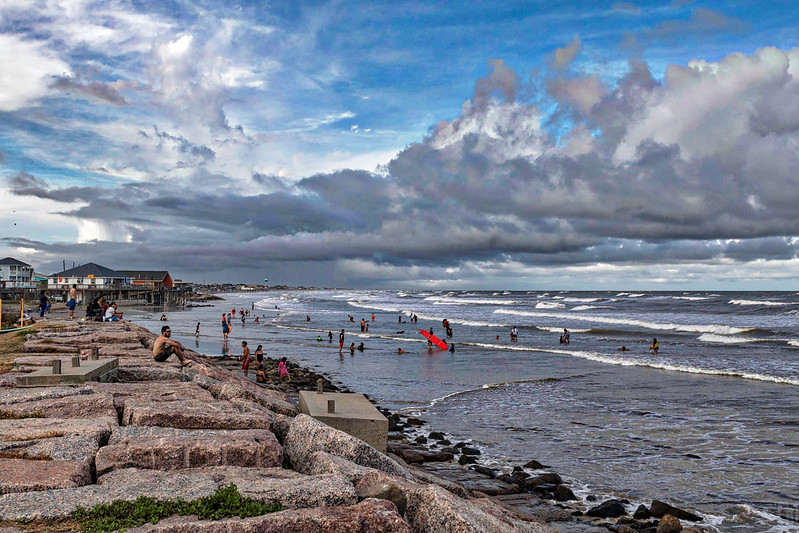 Fifteen miles southeast of Lake Jackson is a little town on the Gulf of Mexico called Surfside Beach. We like to go down to Surfside occasionally to dine at the Red Snapper Inn and then take a walk on the jetty where the Brazos River enters the Gulf.

It was windy on Sunday and threatening to rain when we finished our dinner at the Red Snapper. Fathers’ Day drew a fair sized crowd to Surfside Beach. We walked on the jetty and snapped a few photos. You can see them here in the album on Flickr.

A few people were fishing but more were walking on the jetty as we were. 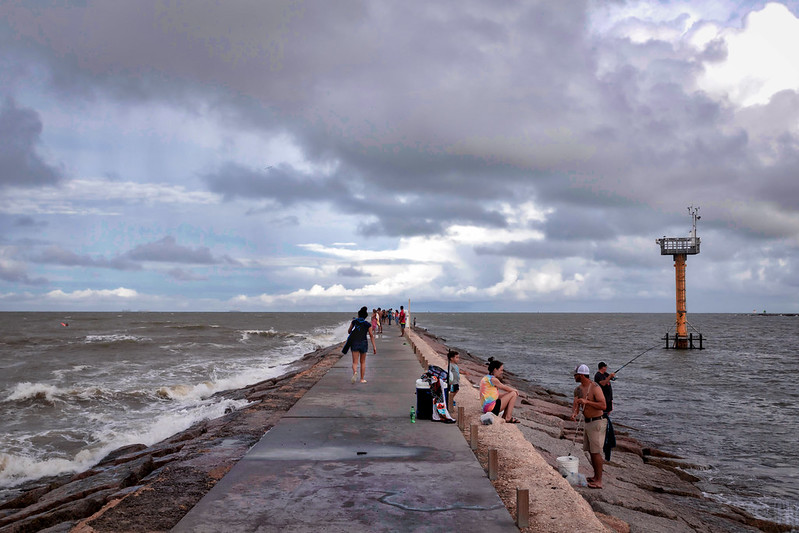 A few were even surfing. I have only seen a few people ever seriously trying to surf there but there were many this day. The guy in the photo here seemed quite skilled at the sport. It was fun to watch, if a little breathtaking. Surfing looks like a dangerous way to get a thrill, with or without sharks. 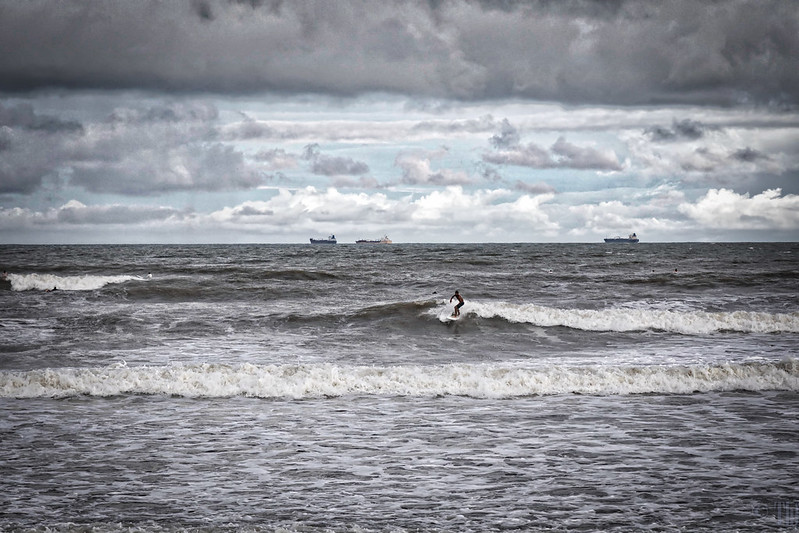 The Guardian published an article this morning giving fairly specific location information regarding forecasts of U.S. properties at risk of flooding from rising sea levels within the next thirty years. The maps were prepared by the Union of Concerned Scientists, a group not known as a fake news source unless you read more fake news than real. You can access their maps by clicking on site below:

There are a couple of maps in particular that should interest Lake Jackson residents. One map shows the Lake Jackson area within the zone predicted for significant property losses within the period of a typical thirty-year home loan suggesting a loss of property values right away. Another map shows the areas that could be affected positively if action is taken by nations having advanced developed economies.

They make it easy to express your concerns to the folks in power. It can’t do any harm. 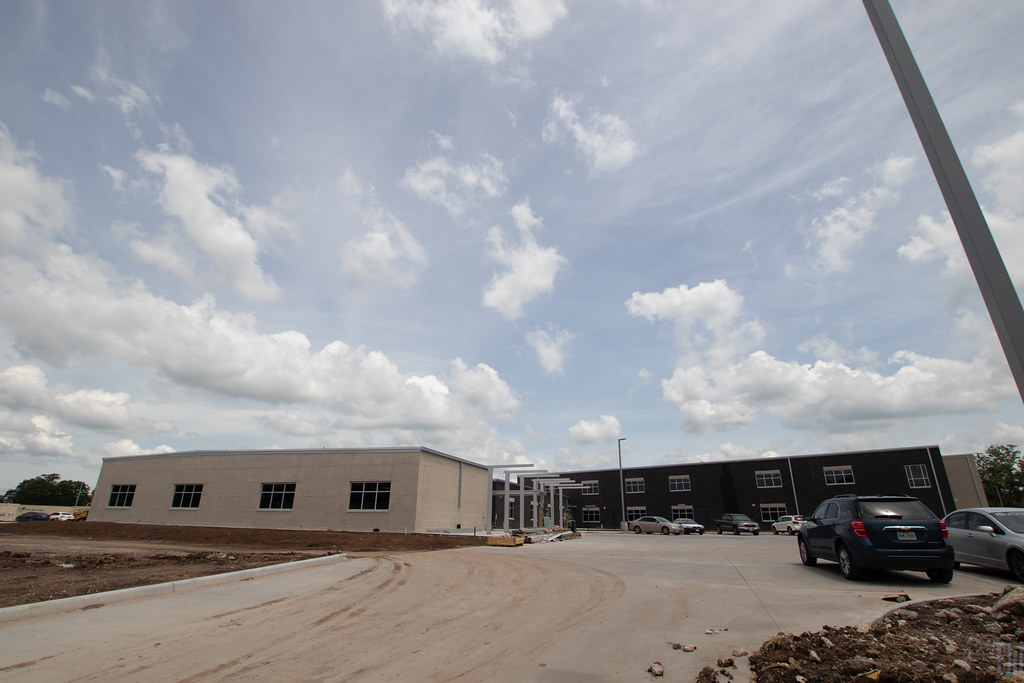 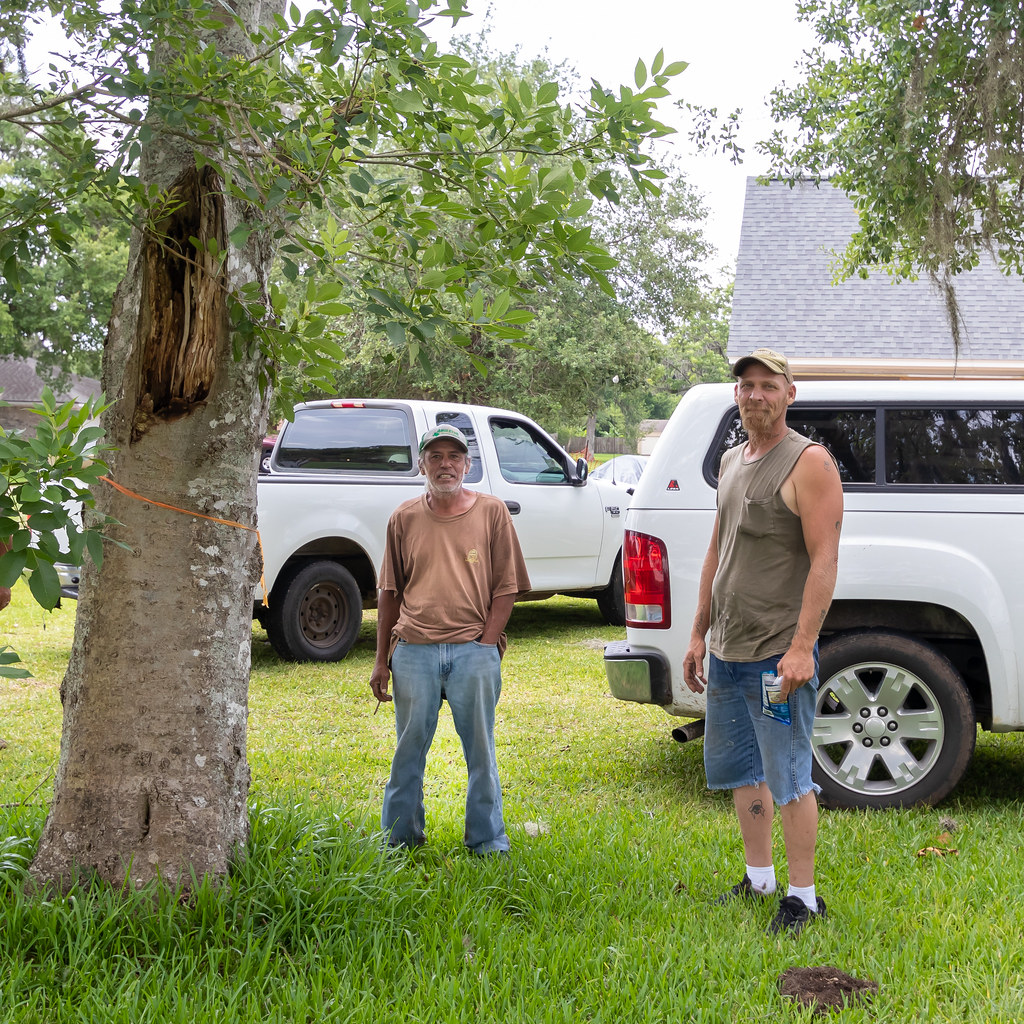 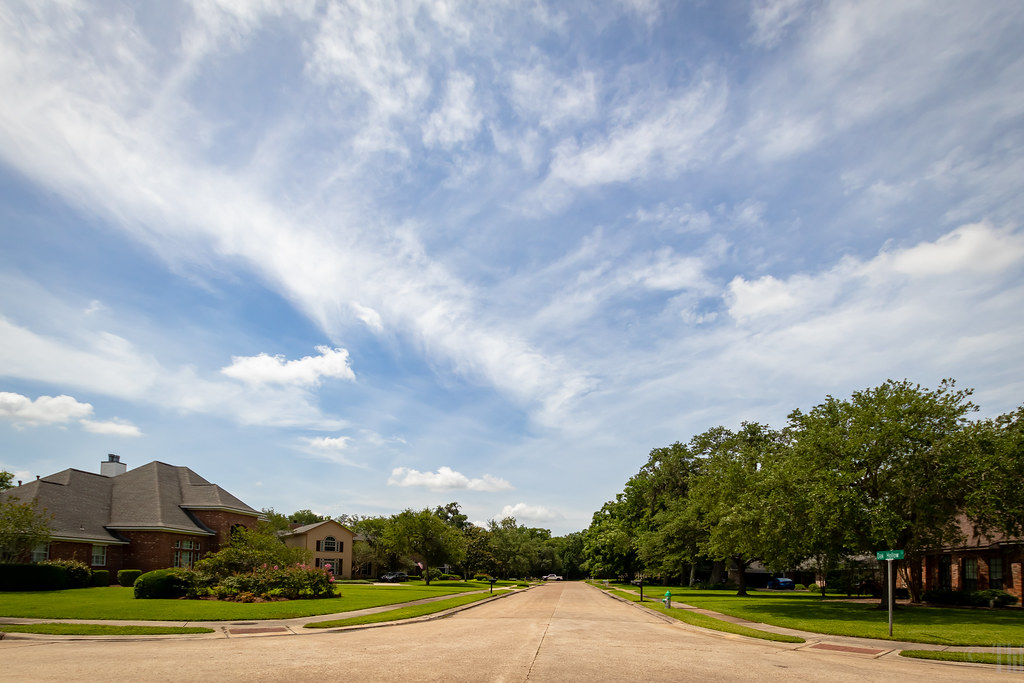 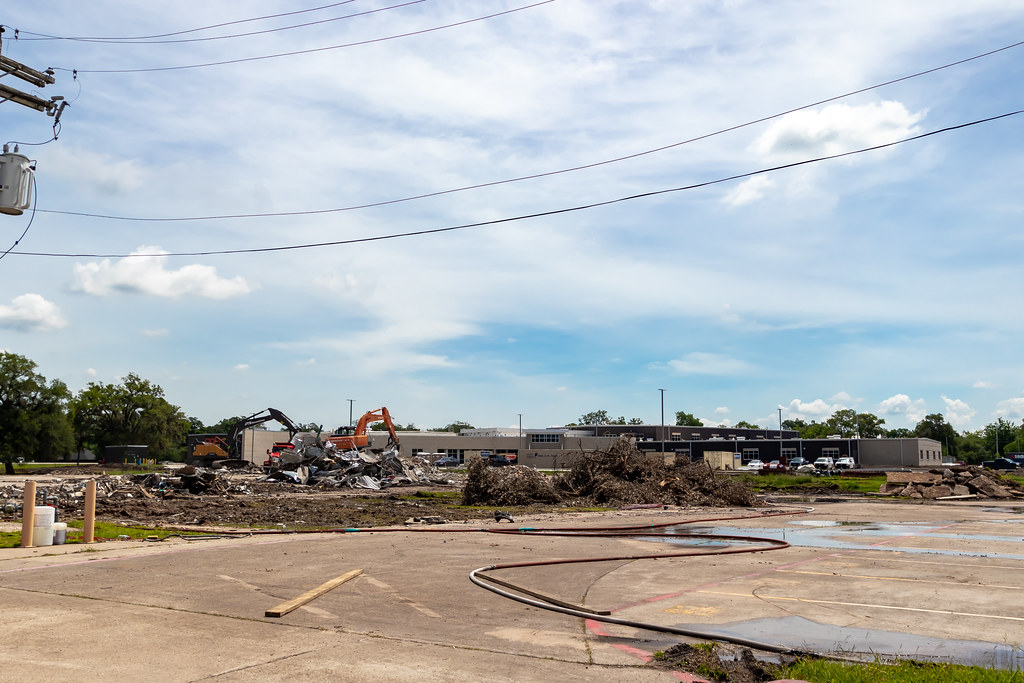 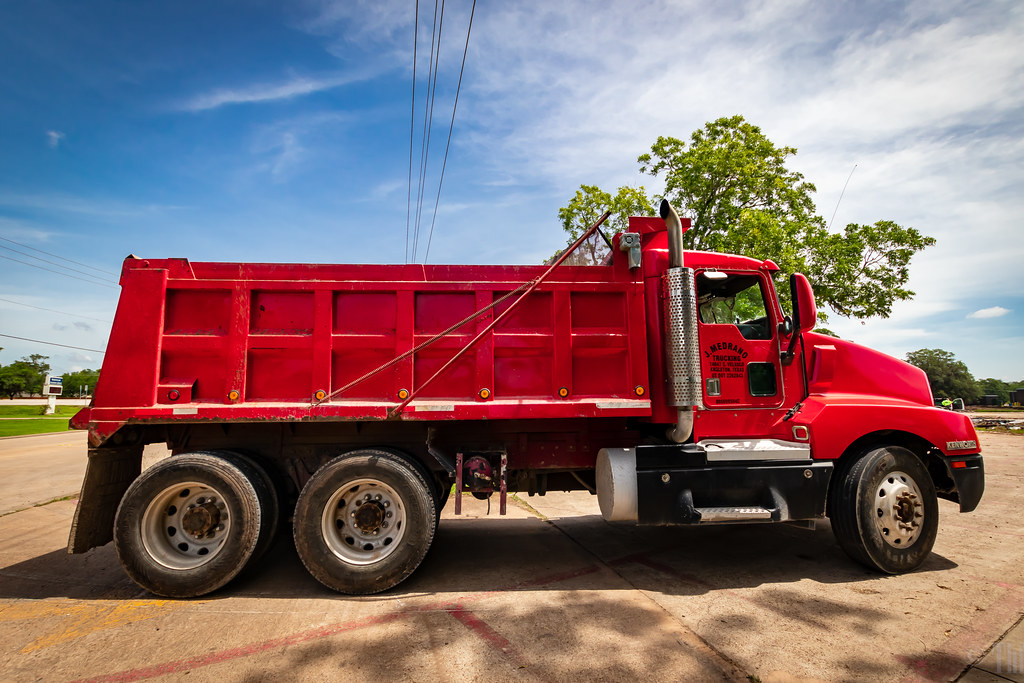 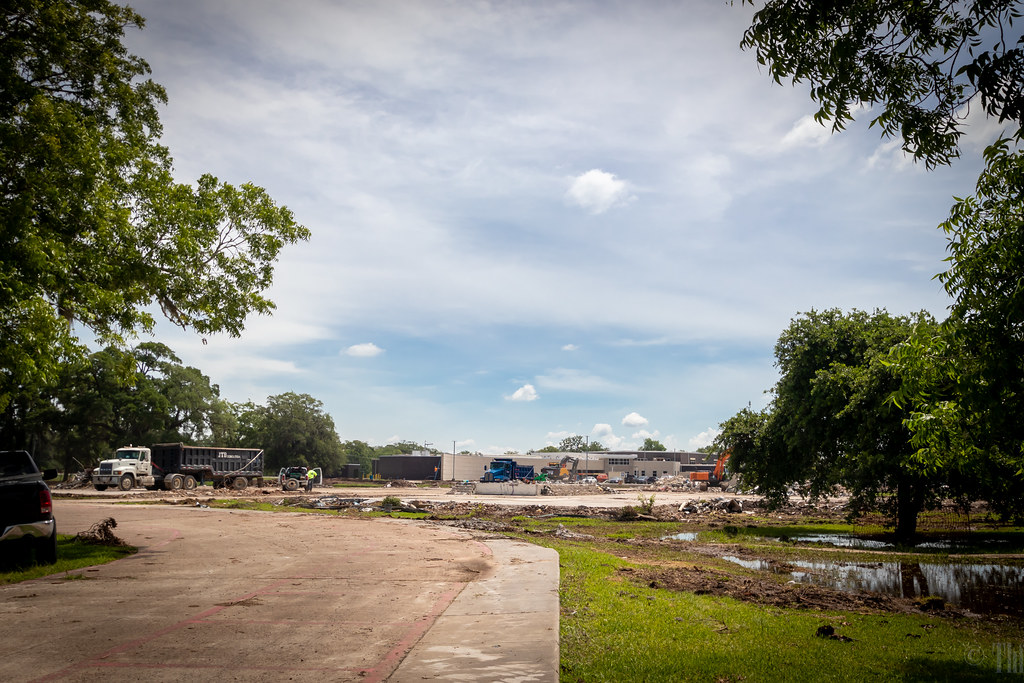 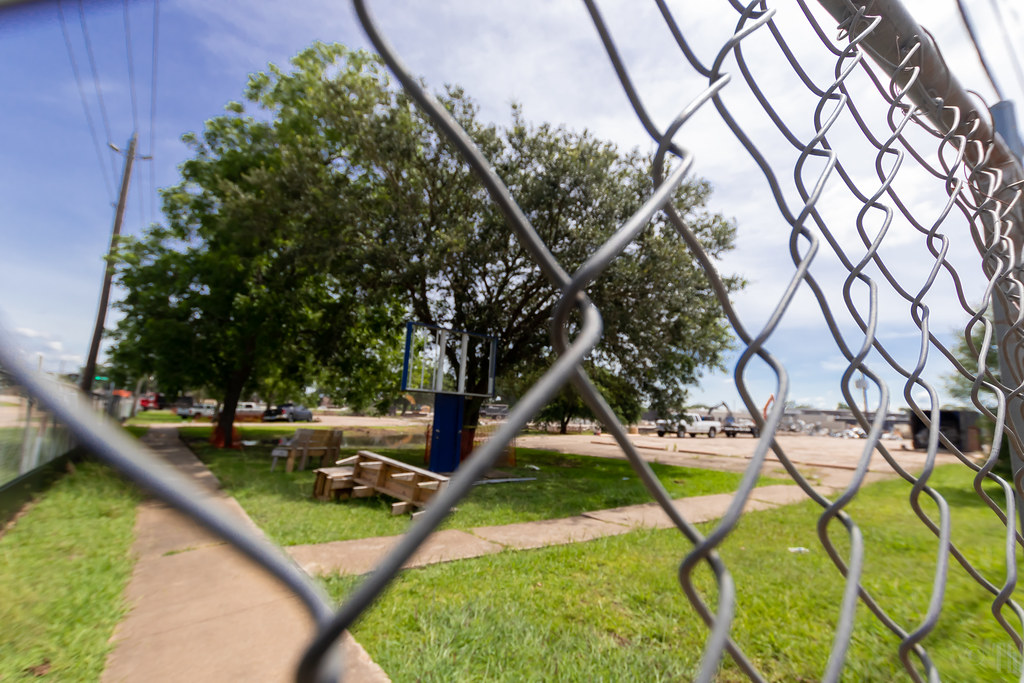 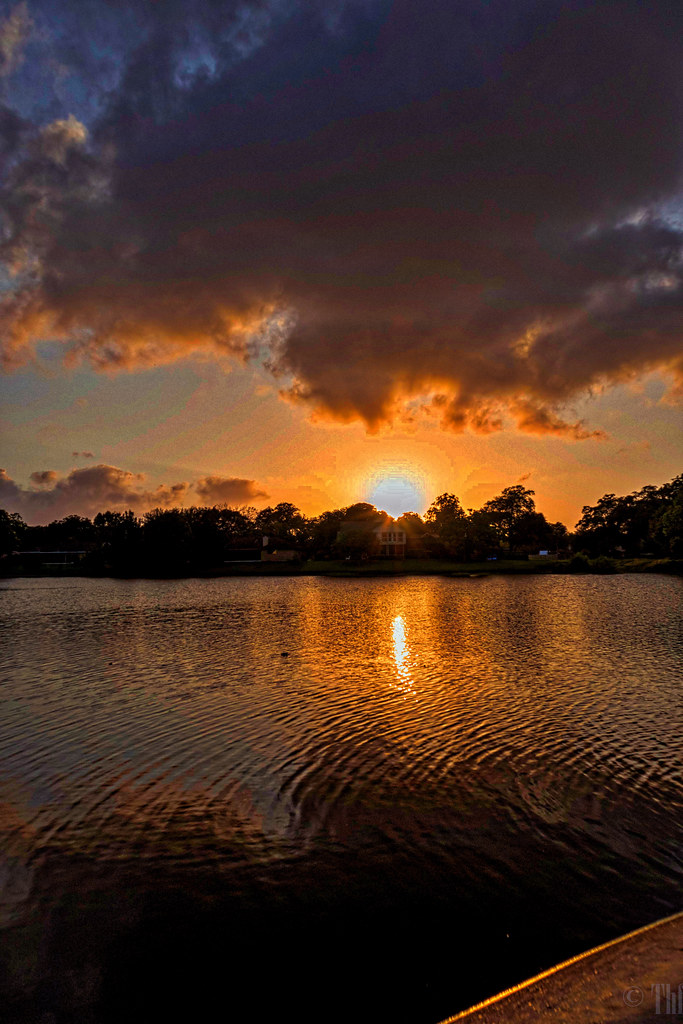 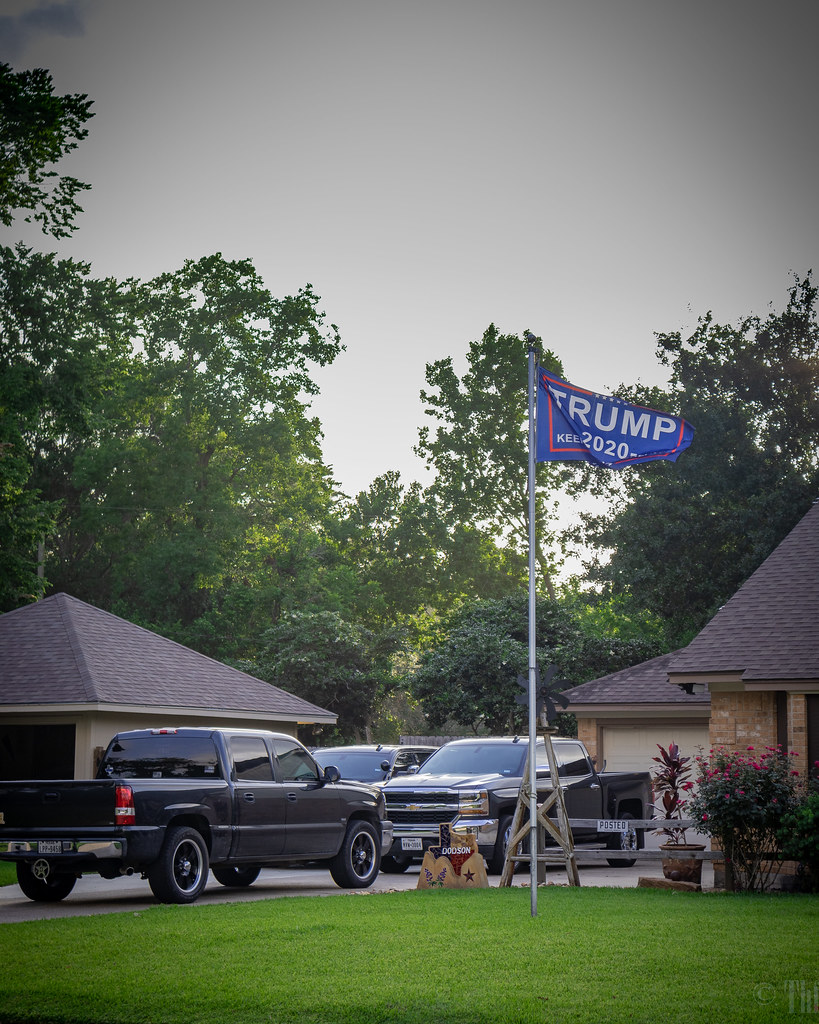 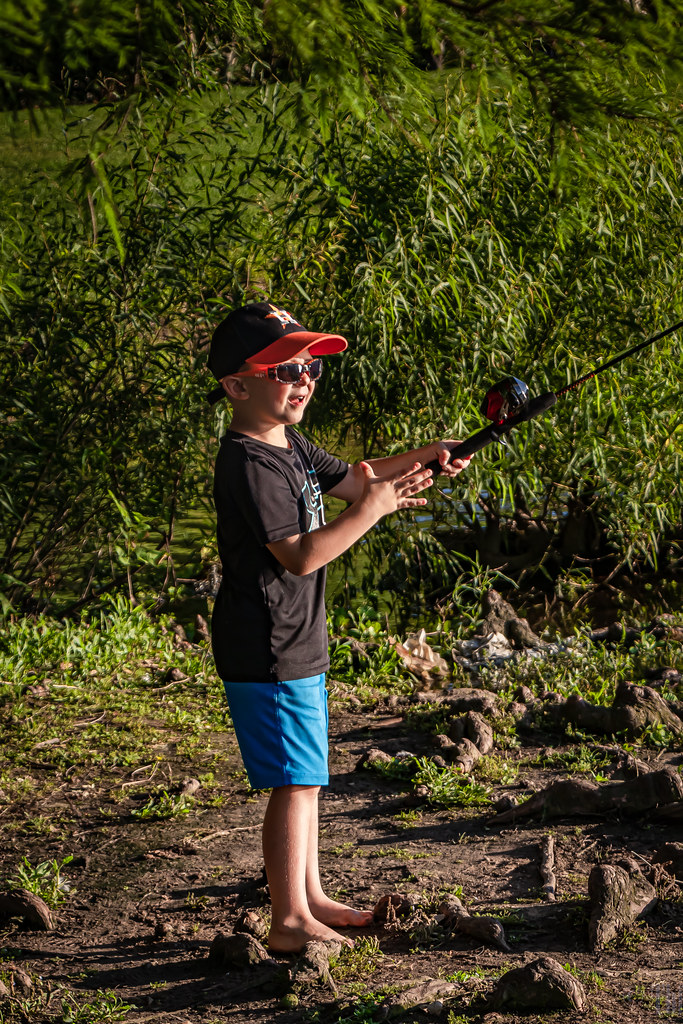