The president addressed a group of young voters yesterday at something called the Turning Point USA Student Action Summit in West Palm Beach, Florida. I have copied his remarks from the White House web site where you may read the entire official transcript. His remarks follow:

We’ll have an economy based on wind.  I never understood wind.  You know, I know windmills very much.  I’ve studied it better than anybody I know.  It’s very expensive.  They’re made in China and Germany mostly — very few made here, almost none.  But they’re manufactured tremendous — if you’re into this — tremendous fumes.  Gases are spewing into the atmosphere.  You know we have a world, right?  So the world is tiny compared to the universe.  So tremendous, tremendous amount of fumes and everything.  You talk about the carbon footprint — fumes are spewing into the air.  Right?  Spewing.  Whether it’s in China, Germany, it’s going into the air.  It’s our air, their air, everything — right?

So they make these things and then they put them up.  And if you own a house within vision of some of these monsters, your house is worth 50 percent of the price.  They’re noisy.  They kill the birds.  You want to see a bird graveyard?  You just go.  Take a look.  A bird graveyard.  Go under a windmill someday.  You’ll see more birds than you’ve ever seen ever in your life.  (Laughter.)

You know, in California, they were killing the bald eagle.  If you shoot a bald eagle, they want to put you in jail for 10 years.  A windmill will kill many bald eagles.  It’s true.

And you know what?  After a certain number, they make you turn the windmill off.  That’s true, by the way.  This is — they make you turn it off after you — and yet, if you killed one they put you in jail.  That’s okay.  But why is it okay for these windmills to destroy the bird population?  And that’s what they’re doing.

I’ll tell you another thing about windmills.  And I’m not — look, I like all forms of energy.  And I think (inaudible) — really, they’re okay in industrial areas.  Like you have an industrial plant, you put up a windmill — you know, et cetera, et cetera.

I’ve seen the most beautiful fields, farms, fields — most gorgeous things you’ve ever seen, and then you have these ugly things going up.  And sometimes they’re made by different companies.  You know, I’m like a perfectionist; I really built good stuff.  And so you’ll see like a few windmills made by one company: General Electric.  And then you’ll see a few made by Siemens, and you’ll see a few made by some other guy that doesn’t have 10 cents, so it looks like a — so you see all these windows, they’re all different shades of color.  They’re like sort of white, but one is like an orange-white.  (Laughter.)  It’s my favorite color: orange.  (Applause.)

No, but — and you see these magnificent fields, and they’re owned — and you know what they don’t tell you about windmills?  After 10 years, they look like hell.  You know, they start to get tired, old.  You got to replace them.  A lot of times, people don’t replace them.  They need massive subsidy from the government in order to make it.  It’s really a terrible thing.

Why stop at two articles of impeachment? The president is addicted to superlatives. He could be the president remembered for the MOST (caps, of course) documented and prosecuted impeachable offenses in a truncated term in office.

He would take that as the equivalent of a reality television Oscar. Maybe Speaker Pelosi could hand him a statuette of Oscar (the Grouch) along with a six volume condensed set of impeachment resolutions. He would be so thrilled that he would start planning his presidential library with some books that, having lived them, he could not be criticized for failing to read.

From the New York Times. An actor evaluates DJT as an entertainer, which is his true ambition.

I have heard enough of the posturing and positioning on impeachment. I don’t care if there are not enough votes to convict in the Senate. I don’t care if it infuriates the so-called base. (No one cared about my feelings when they impeached President Clinton.) I don’t care about the Democrats from marginal districts who will be called on to campaign harder and argue more passionately for what is right. Will an acquittal be taken as exoneration and inspire even more abuses of power?

It is always so easy to rationalize the lack of courage.

Making the case for impeachment should be quite simple. We see it every day. DJT has no respect for the Constitution. His oath of office is treated as if it were sworn on a copy of “The Art of the Deal”. He flouts congressional inquiries and even the laws passed by Congress and signed into law by the office he holds (usually President Obama for whom he holds a very personal grudge).

So, it’s time to get on with it, Speaker Pelosi. Put the likes of Ted Cruz and John Cornyn on the spot and see if they will, in the last analysis, do the right thing. If not, allow them to align their party for the next century with the toxic ethical swamp that DJT represents.

I can’t even call him president.

Today is my birthday. I have been fortunate to accompany aging with a way of staying in touch with young people. It has been a nice way to temper my anger and disappointment about the current state of American politics with a little hope for the future. I would prefer to be able to do this with regular discussions with grandchildren the way it was done when the generations were less geographically mobile.

My grandchildren, all of them, now live over a thousand — some of them two thousand — miles from us. Their periodic visits offer only limited opportunity to have the kind of conversations that would allow me to explore the world from their vantage point.

If I were to sit here in the evenings getting only the news from Washington and other parts of the deteriorating world, I would be constantly moving between depression and anger. How did our generation let this happen?

We allowed the democratic process to be manipulated in such a way that a person with no knowledge or appreciation of how our government works wound up in its most powerful position. He is objectively racist in his core, selfish and self-centered to a nauseating degree, unlearned in the basic literature of democratic enlightenment, and incompetent in the skills of governing. All that has been well covered in the news for anyone who is willing to dig a little and read beyond the superficialities of cable TV, social media, and the National Enquirer.

END_OF_DOCUMENT_TOKEN_TO_BE_REPLACED

I just watched you through a news camera’s lens from a distance as you welcomed the president to El Paso. It was your duty, certainly, as our state’s United States senators. But you have another duty that bears on your relationship with the president and your party. And you should be cognizant of how that relationship looks to the people you represent.

The people bullies need most and respect least are cowards. And you have met the president’s need for cowards time and time again. I think you can be better than that or I would not be writing.

I am a constituent of yours. And while we most often disagree on policy and legislation, I am nevertheless entitled to your most basic services. And perhaps the most crucial one is simply that you show courage in the performance of your duties.

The voters of Texas have entrusted you with the job of discerning what is best for Texas and America. What I am asking you to do is to sit down with members of the Senate, including the minority, your senate leadership and the president to make some meaningful decisions about how we confront domestic terrorism, racism and gun violence in our country. And I expect you to stand up to the president and the majority leader and tell them when they are wrong about the needs of the people you represent.

What happened this weekend in El Paso can’t be blamed on video games, mental health, “fake news” or social media. Gun violence at the level of horror we saw in El Paso begins with the largely unregulated marketing of powerful instruments of war to the mass market. The motive is money, not constitutional rights. Don’t look to your party and the NRA to tell you what to do. Do what is right. Do your job.

The prerequisite for any legislative solution is that you demonstrate moral integrity and enough spine to disagree with the president and the NRA.

Texans have a right to expect this from their United States Senators. 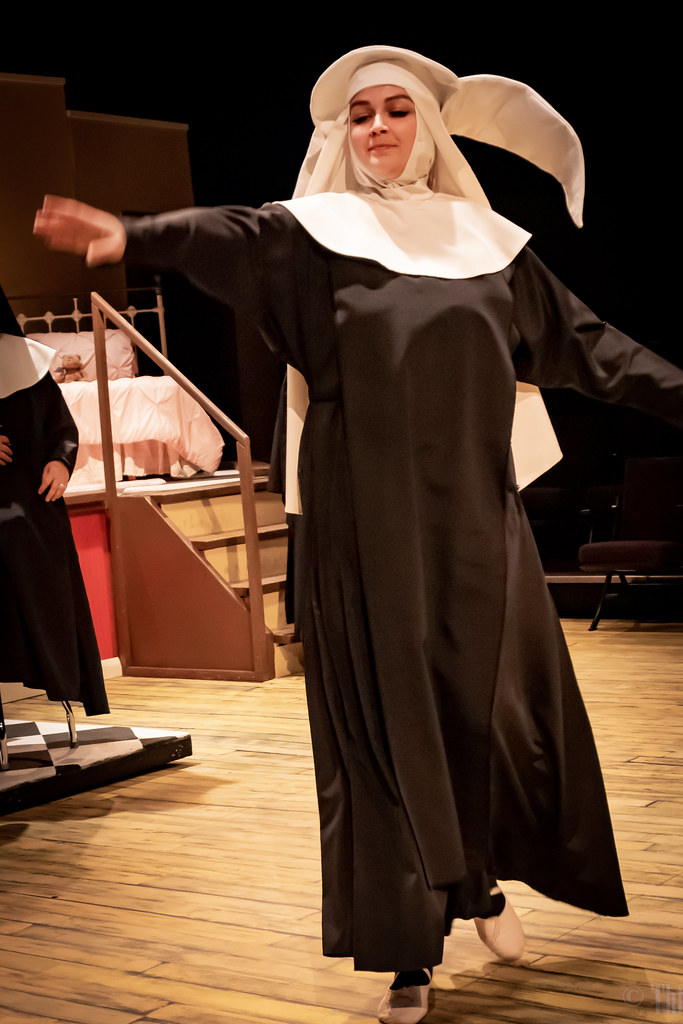 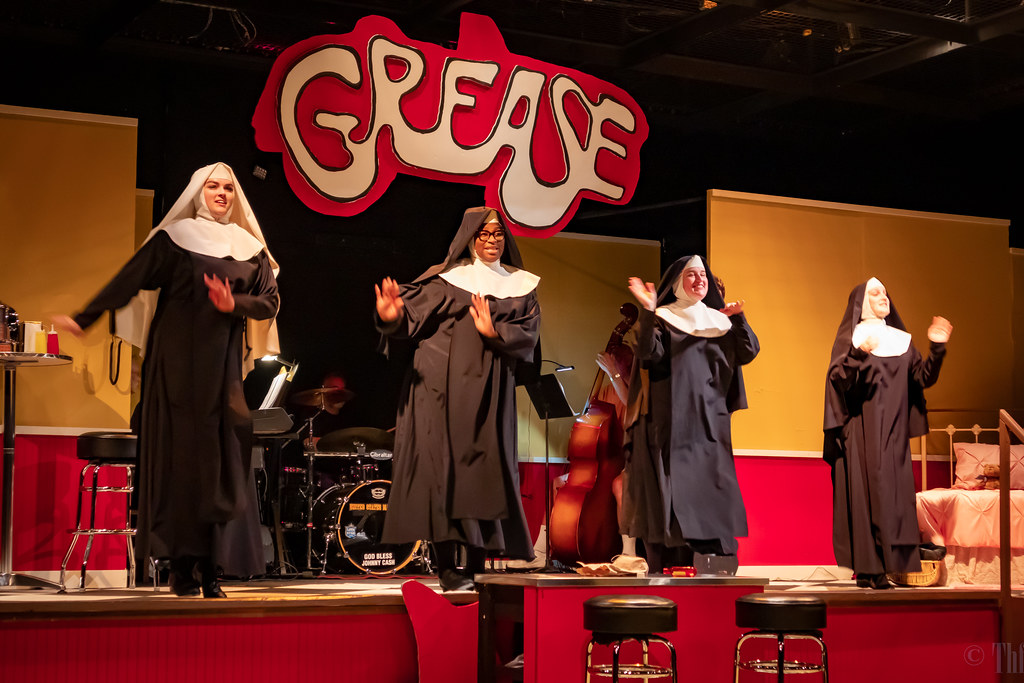 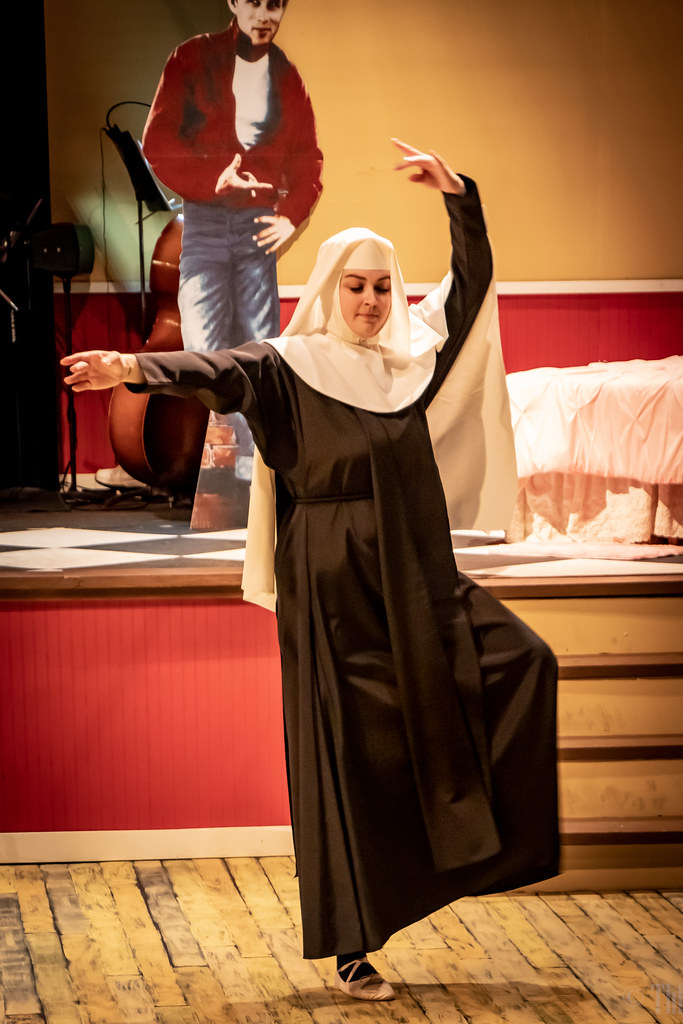 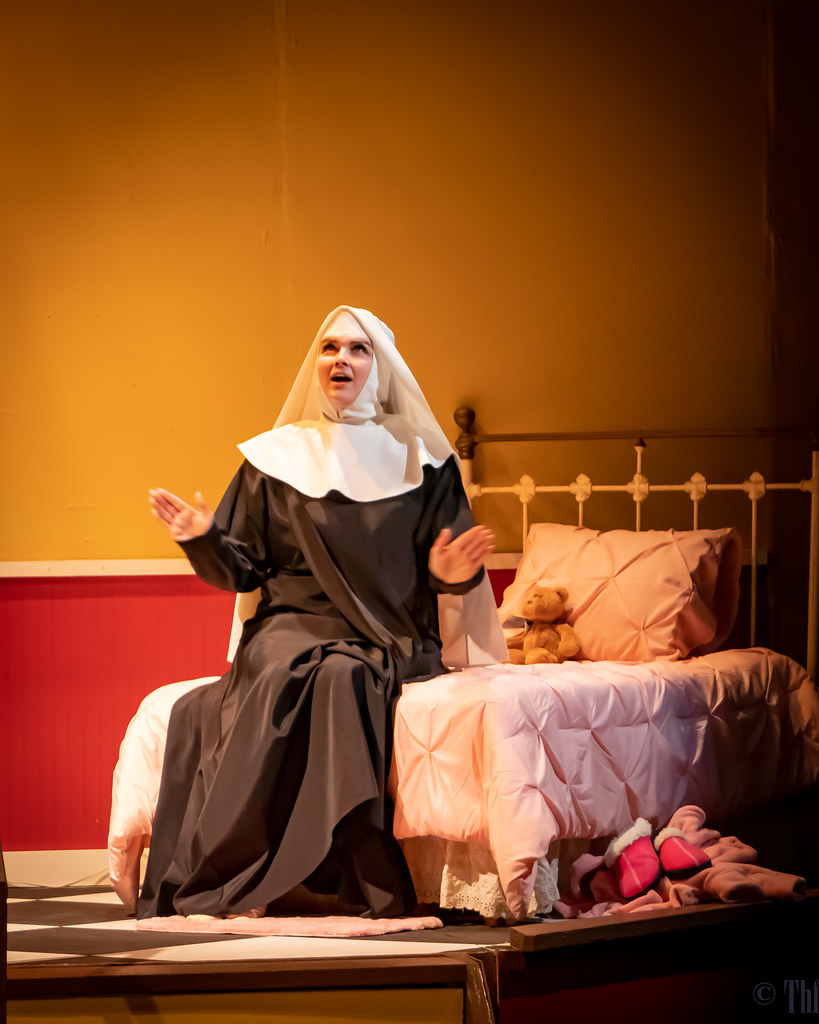 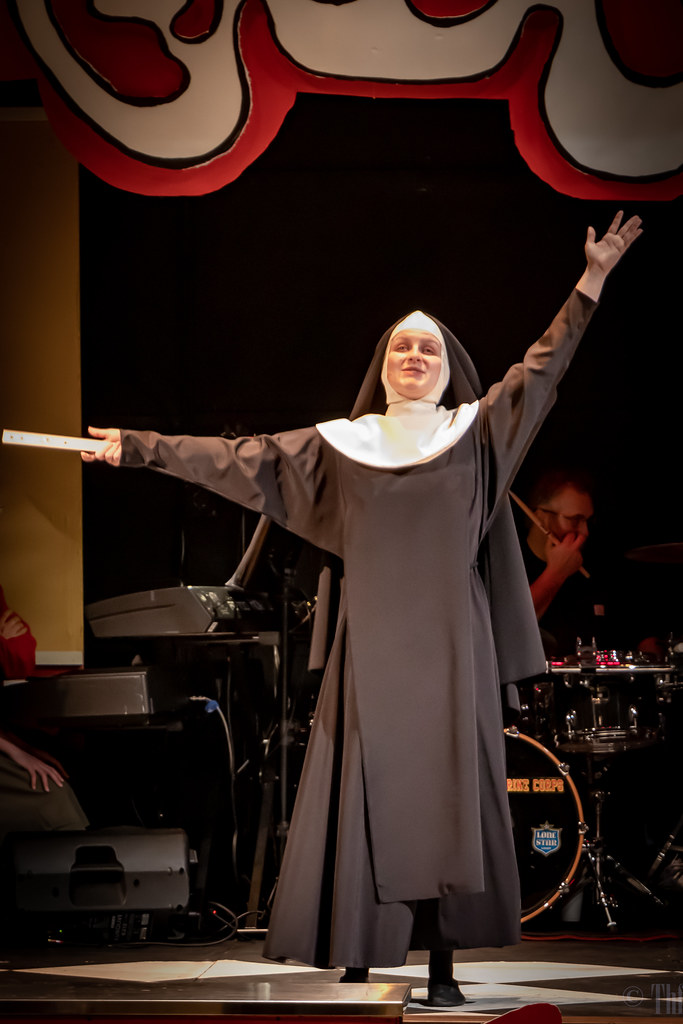 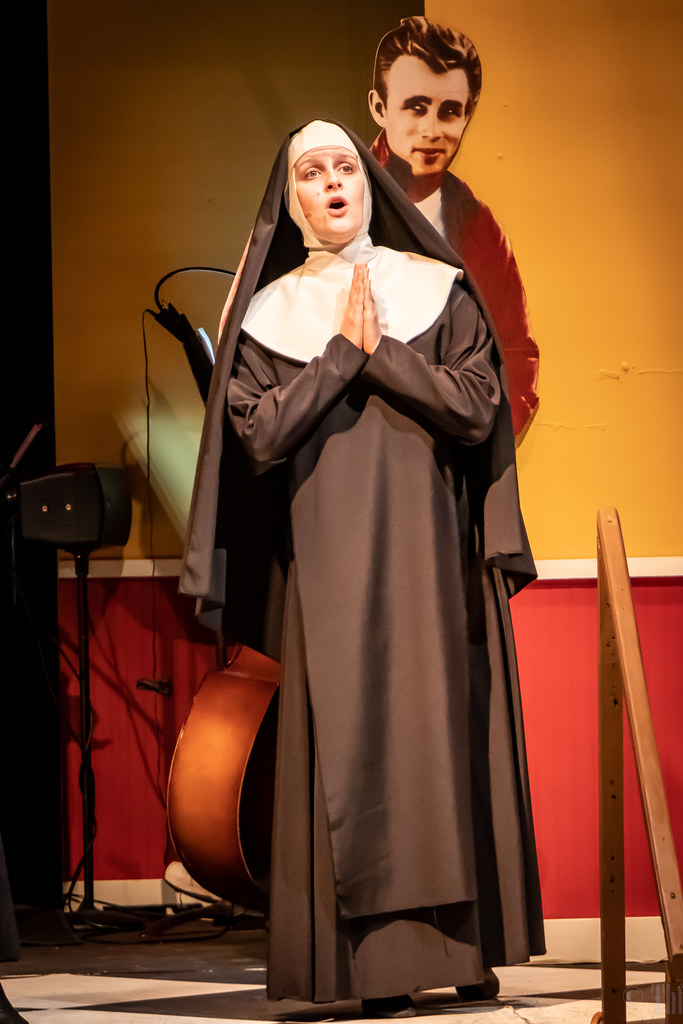 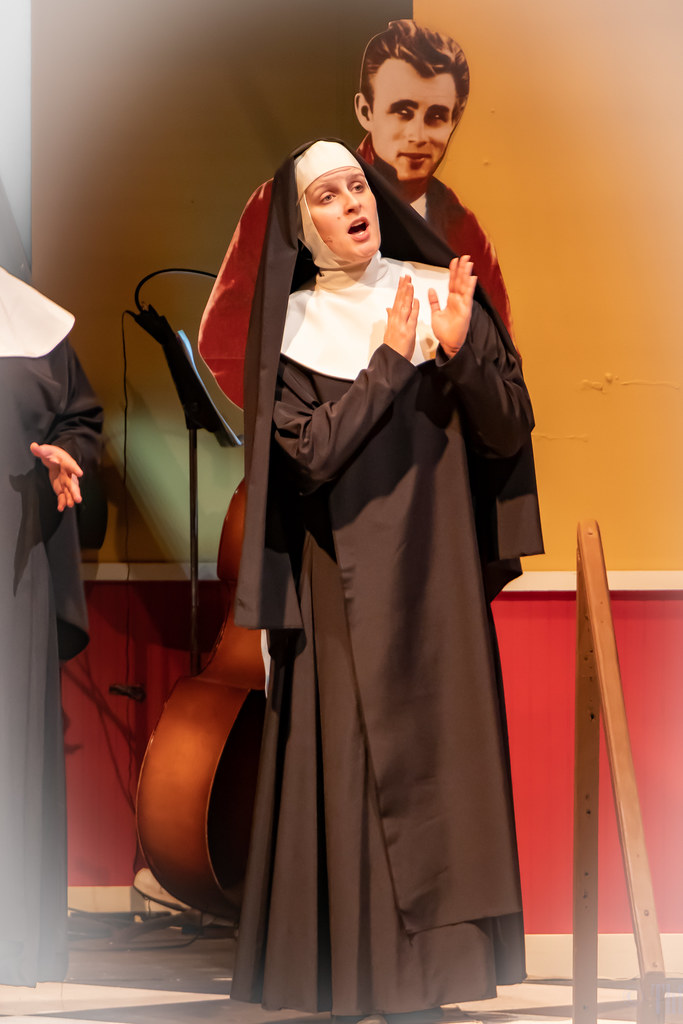 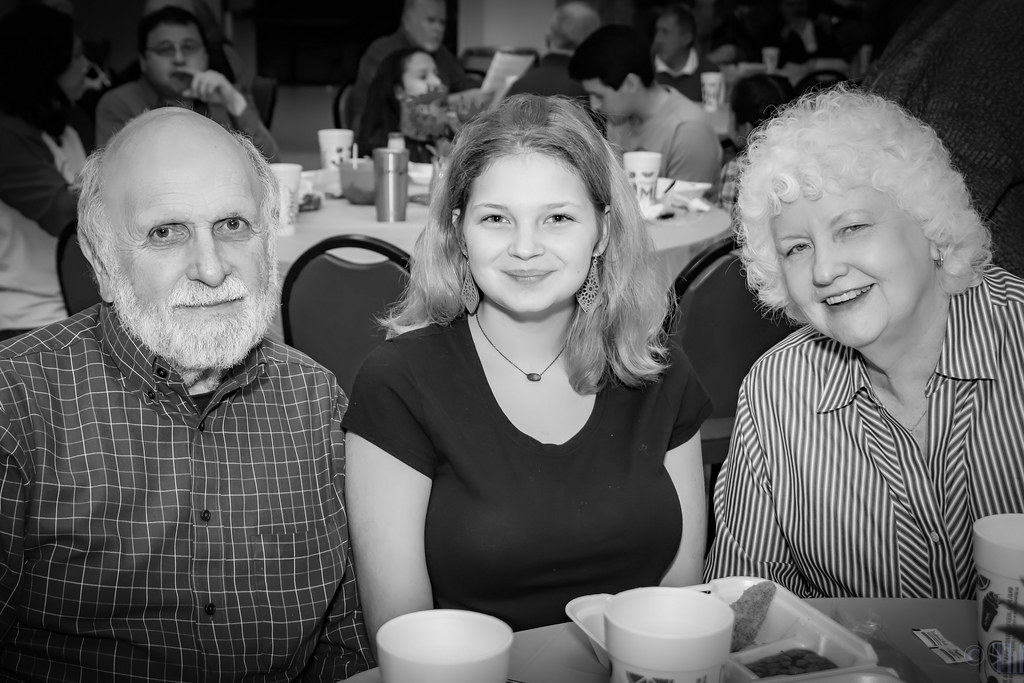 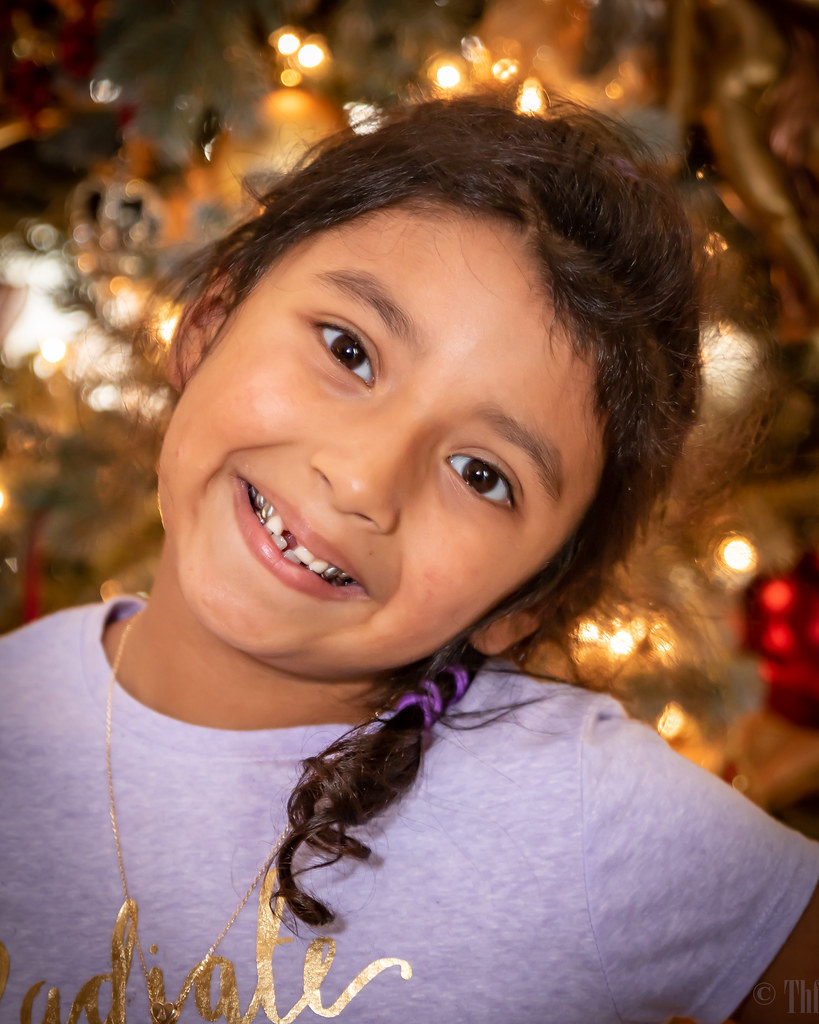 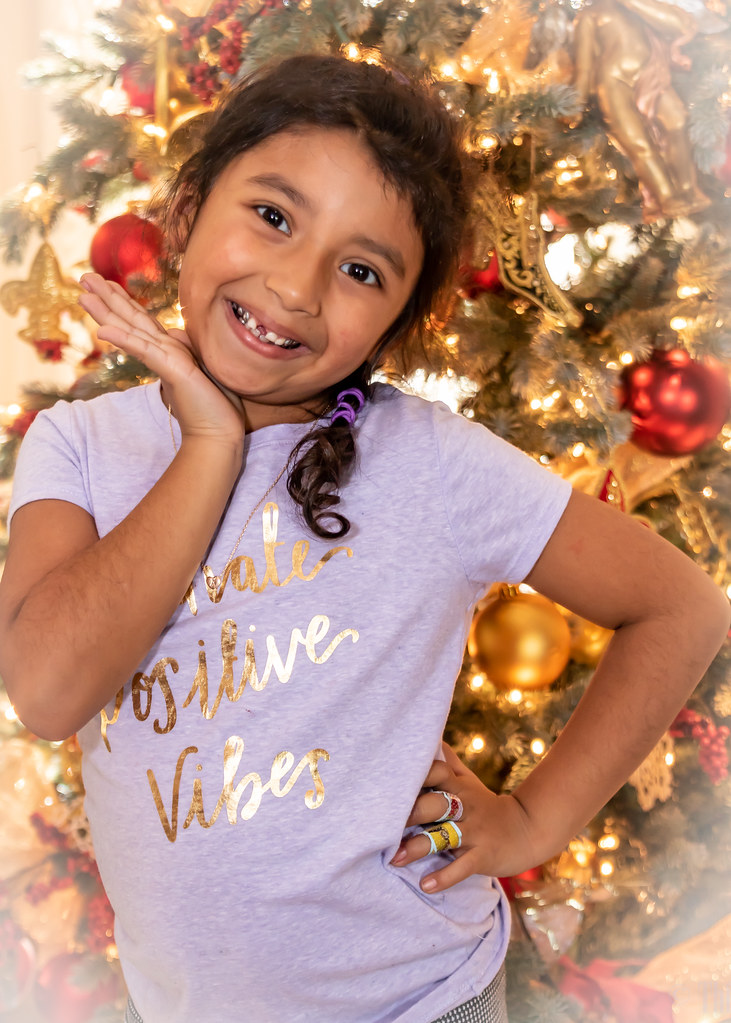