Most of these issues could have been dealt with in the Twentieth Century in ways that could have lightened the burden on the rising generation.

Politics is our means for finding solutions to problems like these. But the moral force guiding solutions is to be found in the religious traditions that have formed the ethical foundations of individual Americans. I contend that most people are affected by these traditions whether or not they participate in the regular practices of their traditional faiths. They are so deeply ingrained in the character of most people that they continue to direct their moral compass if they have ever been involved with religious faith in any form, even if they have gone on to outwardly reject it. 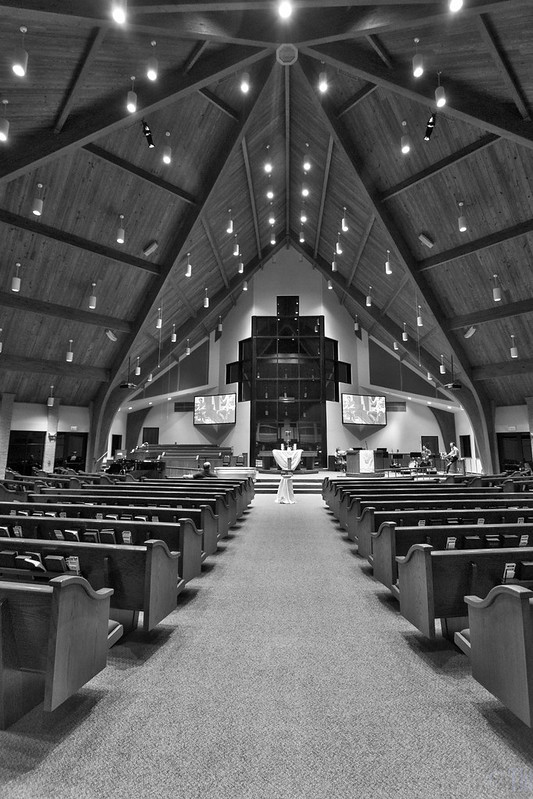 As church membership has declined in America, no other social or cultural entity has replaced religion in its ability to provide its members with a moral foundation. I do not claim that religion owns morality or that there can be no morality without faith. However, in a most practical way and even in their current state of decline, these institutions have in place the structures that the rising generations can use to organize for change that, in a very real sense, can save the world. Think of it as achieving the “kingdom of God.”

It is for this reason that I have stayed with my United Methodist Church in spite of its tendency, like most Christian churches, to insist on a simplistic reading of the scriptural canon, to hold on to dying social practices as if they were holy, and its affinity for the supernatural in an age of science. For all its shortcomings, the church provides the most far-reaching and effective organization for:

To me, these are essential items of faith, that is, the focus of our ultimate concerns.  (Yes — Tillich.) Faith is not about what we believe but, rather, about how we live, how we treat other people, and how we care for and use the resources at our command, and the risks we are willing to take to do what is right.

As a consequence, you will find me Sunday evenings at my United Methodist Church in Lake Jackson, Texas, spending two hours with the youth of our church as they seek to understand exactly what faith means. What it means to pray. Why it is right to love. To live in peace. To live lives of generosity. To oppose hatred. To reach out to people who are different from ourselves.

In America today, is there anything more counter-cultural than that?