Thirty-five miles northeast of where I sit this morning, ten people lie dead in mortuaries in or around Alvin and Santa Fe, Texas, victims of a teenager who had easy access to guns and potential victims. We know little about his mental state or motives. But we do know that it was senseless and preventable.

Yesterday, during the saturation news coverage from the Santa Fe High School grounds, local officials ushered our governor outside to the press area that had been set up in the school’s parking lot. Governor Abbott offered some words of comfort and some information the media had been awaiting.  And of course he offered up the requisite promise of listening sessions, town halls, round tables and such.

Then he introduced two people who had no particular reason for being there — Dan Patrick and Ted Cruz, Lt. Governor and U. S. Senator, respectively. Cruz informed us that “Texas has once again seen the face of evil” and that there have been “too damn many of these [mass shootings].” END_OF_DOCUMENT_TOKEN_TO_BE_REPLACED

I grew up in a small, industrial suburb of Houston that was populated mostly by Southern Baptists and Methodists. There were a few other odd denominations of the Christian variety but no Jews, Muslims, or Others. In my little town of Jacinto City, Texas, the dominant Baptist and Methodist churches faced off across from each other on Wiggins Street and the Baptist church had the much larger buildings and congregation.

My family belonged to the Methodist Church and we only saw inside the Baptist Church when there was a wedding or funeral of a friend who belonged to the “dunkin’ church” across the street. Whenever we did get to go inside the Baptist Church, we kids were mostly interested in the transparent tank behind the altar with its painted desert scene complete with palm trees on the wall behind. My Methodist parents told us kids that Baptists believed dunking was required to effect a good baptism. They explained that Methodists felt that a sprinkle of water, done in the right spirit, would have the same result.

It was one of my first encounters with a basic difference in the way members of our demographically similar congregations thought about the symbols of faith. Over time, I would come to see that it also extended to the way they thought about the Bible, their morals, the world at large, and how they dealt with “exceptions to the rule of faith” that they encountered in their own lives and in the lives of others.

Park that phrase, exceptions to the rule of faith, for I shall come back to it. 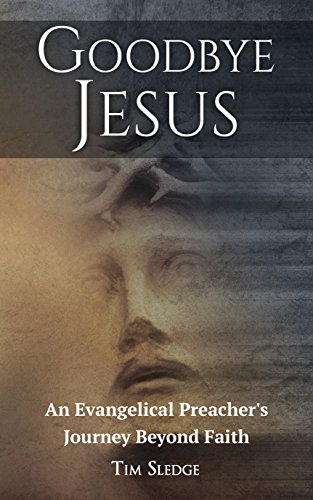 END_OF_DOCUMENT_TOKEN_TO_BE_REPLACED

The First Amendment provision defining the separation of church and state stands as one of this country’s most valuable contributions to civilization. It allows everyone to worship; it forces no one to worship; it entertains diversity of faith; and it keeps the government to the secular business of governing for the welfare of its people. It is genius in a few simple phrases that limits the power of Congress in making laws respecting speech, faith, and other expressions of thought. The success of the doctrine has served as a model for developing countries as they sought ways to govern effectively in spite of deep religious divisions in their societies.

There is no constitutional provision that limits the expression of political views in religious services or within any of a church’s activities. That would contradict the free exercise clause. But, alas, there is the problem of taxation.

Churches that express political views or endorse candidates become subject to the federal income tax. And their donors, cannot deduct their gifts from taxable income. The rationale for the deduction recognizes the spiritual nature of the church and extends the favor of immunity from taxation only that far but not so far as any interest the church may express in influencing policy or in choosing the government. And, true or not, churches behave as though their institutional lives depended on being exempt from paying taxes and eligible for having their donors receive deductions.

END_OF_DOCUMENT_TOKEN_TO_BE_REPLACED

Sometime between the time I was a teenager (that would be the 1950s and 60s) and today, my perception of America’s social and political environment changed from one that seemed more sharing, loving and mutually supportive to one that is, today, almost terminally corrupted by fear, violence, and greed.

To be exact, I do not say things have actually changed in those ways, only that my perceptions have changed. It is an important distinction since the world of my teen years was viewed through a lens of privilege that blinded me to the violence, racism, sexism, and poverty that many people in our country already dealt with on a daily basis. Maybe things are not so different now, only the lifting of the curtain to allow the rest of us to see and share the suffering more directly.

There have been, however, some undeniably real changes that will have to be addressed by rising generations. Today’s ruling powers have proved unwilling and unable to lead changes that would save our world from choking its own greed.

END_OF_DOCUMENT_TOKEN_TO_BE_REPLACED 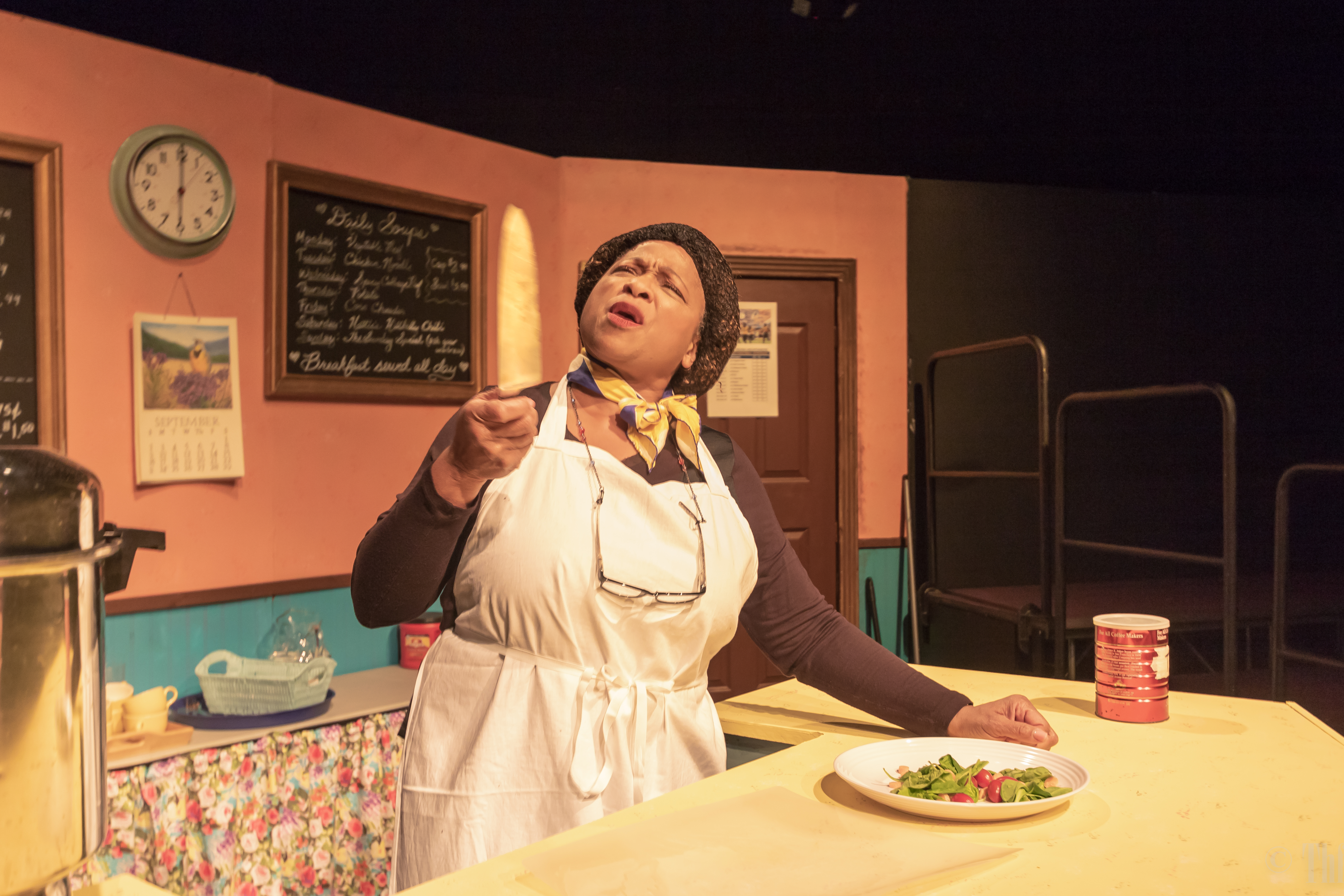